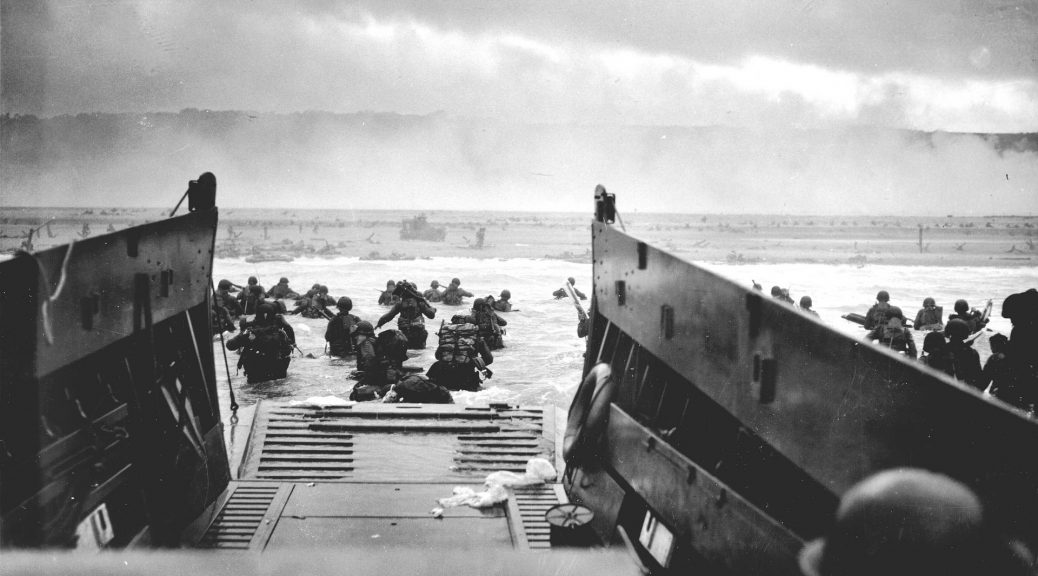 In Chapter 16 “A people’s War” from the book A People’s History of the United States, Howard Zinn discussed how the World War II which became the most popular was for the Us was fought. The war was mainly people’s war against fascism. The chapter covers the war between the Allied Powers and Axis Power where Germany invaded the American Communist Party and Soviet Russia. It also covers the opposition to the war and effects of the war on the Americans. In the reading Japanese American Internment and the Dresden bombing is also discussed. The war was characterized with manufacturing of some dangerous weapons like the atomic bomb used by the US in Hiroshima and Nagasaki.

It goes further to the Cold War which enables creation of the military-industrial complex in the world. The story of Adolf Hitler, the founder of the Nazi Party is also covered. Adolf Hitler was concerned with the labor and formed the most influential voice in the organization. Hitler’s Germany concentrated on spreading of militarism, racism, and totalitarianism. Hitler invaded Poland and continued attacking Jews during WWII. Zinn analyzed the December 7, 1941, Pearl Harbor in this chapter.  There is also the election of Franklin D. Roosevelt in 1933 who became the 32nd president of America and the only person to be elected four times in the history of America. His first 100 days in the office he implemented some policies that enabled the survival of Americans during World War II and the Great Depression. Lastly, the chapter covers the involvement the US government in some major wars such as the Korean War and the Greek Civil War. The Manhattan project and the Marshall Plan which were meant to protect the United States from the spread of Soviet Communism can also be studied in the reading.

Thesis statement: The America involvement in the World War II was not to rid the world fascism; in some cases, US made decisions that appeared to favour national interests to expand economic influence in the world.

Zinn who was a veteran of the war expressed the US government national interests during World War II. According to the author, the involvement of the United States in the World War II was not primarily driven by the need to end fascism rather, it was meant to further its economic interests in the world. The war was run by racist elites to enable the United States to expand its economic interests overseas. As can be evidenced in the chapter, the fact that the United States acted benevolently towards Japan and Germany after the war indicated that the war had economic motives and not to end fascism in the world.

At the beginning of the war, people expected that it would be a people’s war by the American public but as the government entered the war, things changed. The leaders could change their decisions based on the circumstances and most importantly to serve national interests. Just from the decision to join the war, the United States wanted to favor their side for national interests gains. An example is the case of the US invasion of the Iran. The United States stated before that the invasion of Iran central aim was weapons of mass destruction which were being produced in Iran. The government wanted to eliminate the manufacturing of dangerous weapons that could cause a mass distraction if used during the war. Unfortunately, after the invasion, it came clearly that this was not the intention of the government. After the failure to discover the weapons of mass destruction the US was involved in other activities intending to bring economic gains to the nation.

The United States was in need of public support to extend its economic influence in the world. The stated aim for the United States involvement in the World War II was to eradicate the issue of fascism but as they started the war, their target changed. Fascism is a harsh control imposed on citizens by the authority. The government of the United States wanted people to believe that they are against such powers for public to support its activities globally. It wanted to bring a society where everyone is free to express his or her idea on national matters. But this was not the truth as revealed by Zinn in chapter 16 of his book. The fact that the United States government concentrated on eliminating the radical Communist Party with a different opinion on the national issues was evidence that its main agenda was not to have a free society but just to have control in the world economy. The communist’s party was involved in forming some labor movements that were becoming opposing forces to the government. So the government reacted by eradicating such forces which would give it a bad reputation in the world.

It is clear that citizens of United States were unsafe following the Pearl Harbor, a high number of deaths caused by the destruction of a British Ship by Germany, and the destructive plans by Mexico. Those reasons could motivate the United States to participate in the World War II to protect the nation against the terror activities and to guard its territories. But we cannot rule the idea of national interest as the motive for the entry into the war. The US government could enter into some deals which were contrary to the stated objectives of joining the war. The issue of using the atomic bomb in Hiroshima and Nagasaki was of no important to the government. It caused destructions for no reason since the Japanese had surrounded and the US government was aware.

The American government initiated some plans such as Marshall plan after the World War II just to control the spread of the Soviet Communism which was becoming an economic threat in Europe. The agenda of Marshall Plan was good for the economy of the Europe, to rebuild the European economies after the end of World War II, but unfortunately, America was interested in protecting its territories in the region using this plan. It is clear that all plans before, during and after the World War II had economic motives for the United States and not to fight fascism as was stated by the government.

The use of powers to gain control in the world during World War II can be seen in both Foner’s book, Give Me Liberty, An American History, and Zinn’s book A People’s History of the United States. Foner stated in Chapter 22 of his text that the Congress passed Lend Lease Act in 1941 with the aim of freezing Japanese assets. Towards the World War II and during the war America made some efforts to frustrated its opponents by making them weak economically. In the mid-1930s Japan had expanded its influence in China and Manchuria. The American government felt threaten by this act as it could make the country lose economic control in the regions. In preparation to eliminate this influence, the government of America passed a law that would destabilize Japan economically, the Lend-Lease Act. Zinn discusses the same; America started sending the fleets of ships overseas to gain control over international affairs. It happened after the Spanish-American war as America considered herself a world power nation.

The motives for joining World War II was the same as stated by both Zinn and Foner. The America government was unhappy with the spread of fascism which led to racial segregation in some regions in the world and the problem of inequality at workplaces. Franklin D. Roosevelt was also not happy with the December 7, 1941, Pearl Harbor bombing in Hawaii and asked for a declaration of war against Japan that participated in the attack.  People who were involved in the war realized the need to organize themselves in groups that could help them fight for their rights. From the two books, it came clear that World War II enlighten workers on their rights. Formation of workers’ unions such as AFL and CIO emerged from freedom fighters who wanted equality at workplaces. The government of the America also saw the need to rebuild the economy. Economic policies based on the New Deal by FDR were meant to provide employment. The two authors recognized the work of the postwar plans to rebuild the economy in the Europe.  Zinn talked about the Marshall plan, while Foner highlighted some meeting such as the Bretton Woods that were scheduled to establish a new economic international economic system after the WWII.

Although FDR was alerted of about expansion activities by Japan in Manchuria and China and Germany campaign to control the entire continent, Foner told claimed that the US was tied to the policy of appeasement. The outcome of the World War I made many Americans reluctant in international affairs. Only after some serious activities such as the invasion of Poland by Germany on September 1, 1939, that the America saw the need to join the war. As opposed to the Zinn’s view, where the Americans were interested in the World War II from the word go since they considered the war to be people’s war.

I would not advise any leader to get involved in a war with fewer benefits to the citizens but more harm to the economy like World War II. Chapter 16 by Zinn explain how leaders can affect the economy of a nation by serving their interest. The WWI was a better way of fighting against systematic racism by the U.S. but manufacturing of dangerous weapons could do more people harm. Zinn used his book to convince the readers that America was not aiming at stopping fascism by involving in the World War II but to expand economic territory in the world. It is evidenced in cases such as the US invasion of the Iran. The existence of trade unions was also necessary for the workers to get a greater barging power. Zinn work is relevant in the current world and the politics of today. Reading the chapter is a better way to learn how to stabilize the economy and protect a nation.