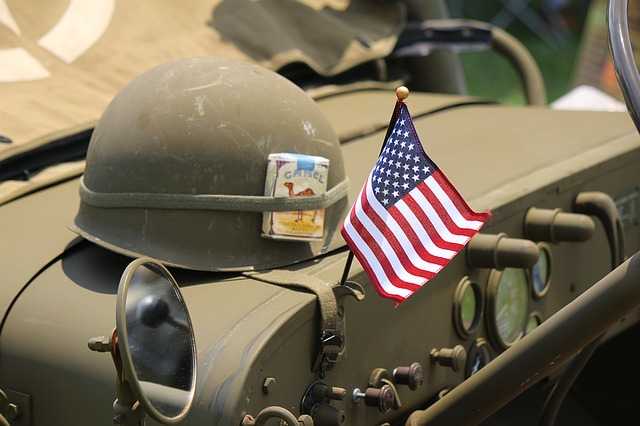 Employer branding refers to the reputation of an organization as an employer. Due to the employer branding initiatives, the recruitment process of the Army has been stabilized. Relevant theories about these initiatives explain their importance in attracting prospects. The first theory is that the initiatives reduce the shifting of responsibilities between the bodies of an organization (Babcock and Ferrell 2013). In 1882, USAREC commenced the General Recruiting Service. When the initiatives were started in 1981, USAREC handed the recruiting companies to civilian contractors who took over henceforth.

Diversification of initiatives is an important theory in employer branding. It is key to engage in a variety of activities to attract as many potentials as possible (Faheem 2010, p.11). The U.S Army initiated various initiatives categorized as advertising campaigns and digital and marketing initiatives.

The third theory is that, these initiatives enhance the marketing experience of an organization (Benson 2005, p.12). As a result, its market base is enlarged. The various advertising campaigns discussed below prove this theory.

The ‘America’s Amy’ game and ‘Virtual Army Experience (VAE)’ both gave a virtual soldier experience to users. In 2008, the Army Experience Center was launched, where Army personnel could provide the youth with credible information.

The campaign was unveiled In August 3, 2009, to recruit Army officers. Through television commercials (TVCs), it generated awareness among college graduates. It was tweaked to educate about the different paths to becoming an Army officer.

Initiatives under this category prove that through them, the experiences of candidates are enhanced (Shindler, 2012).

Participants experienced a real combat mission, and they anticipated becoming soldiers. In 2003, ‘America’s Army: Special Forces’ was launched. Afterwards, the ‘Q Course’ and ‘Overmatch’ versions were released in 2005 and 2006 respectively (Case Study, p.10).

Early 2009 saw the first Halo 3 tournament over Xbox Live. Multiple media points marketed it (Porterfield 2012, p.20). Skilled players were encouraged to join the tournament through video contests and social media outlets. An estimated 68% of gamers changed their opinion of the Army.

It was launched in 2007. Colonel Wardynski, stated, “Visitors gain a degree of appreciation for the Army”, proving that the event improved persuasion and reduced negative associations with the Army. It also allowed for a structured consumer relationship as information about the prospects was collected.

The AEC was established for attraction and changing perceptions. Prospects gained real life experience of the Army. With its help, the Army remained positive about boosting recruitment numbers. From 2008 to 2009, 33 full-time soldiers and five reservists had been signed up.

It is evident that branding initiatives of the Army play a significant role in the attraction of potential employees. Today, it strives to increase its recruitment numbers every fiscal year and focuses on experiential marketing. The young population should join these initiatives for the growth of the Army and the country as a whole.