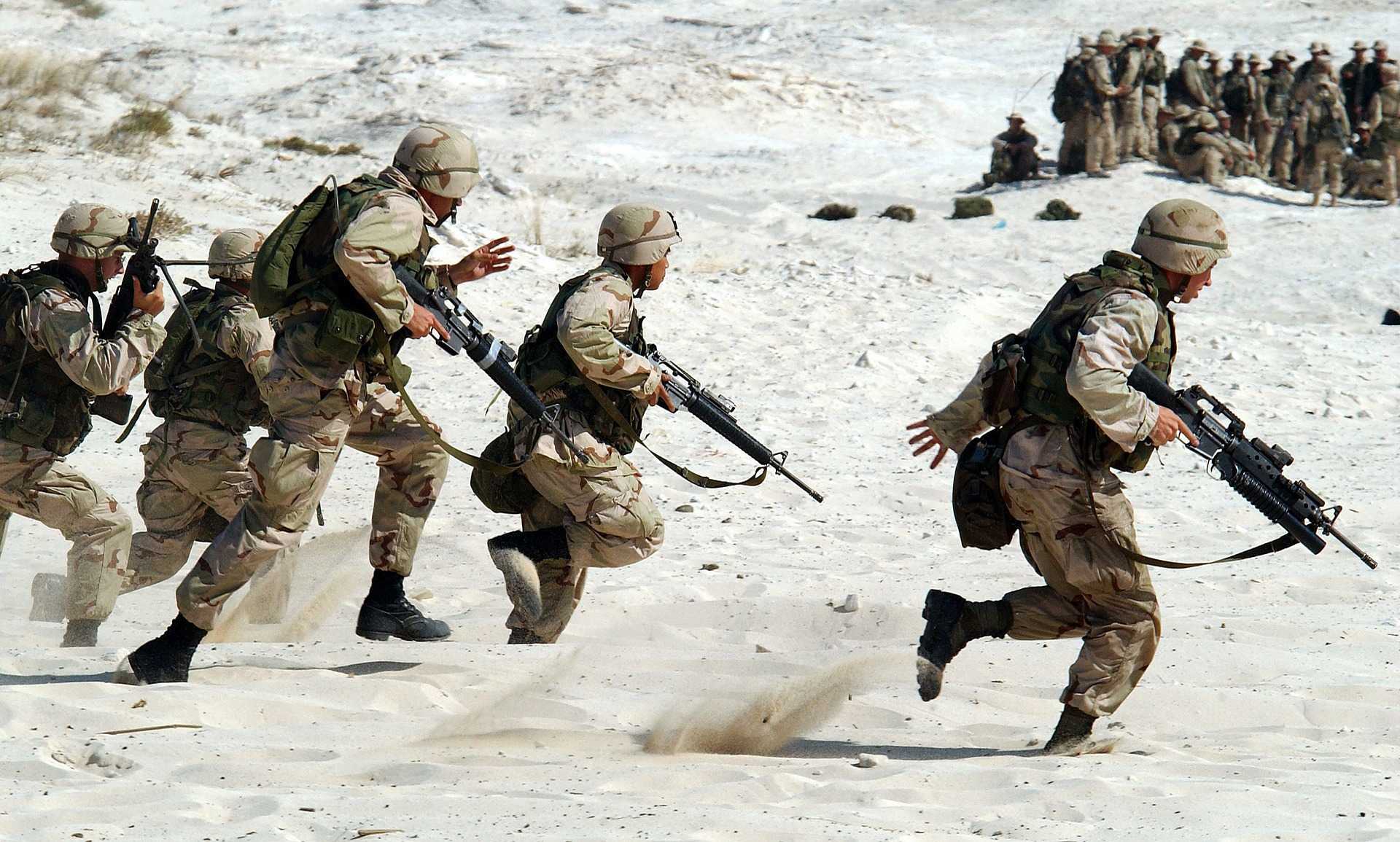 Conscription of the draft, as mandatory military service is known, is a practice with a long history. It involves compulsory enlistment of personnel into national service – often the military. Countries currently practising active draft systems in Asia and South America compel less than 20% of the whole age group to enlist.

Most ongoing conscription is in Africa and parts of Asia and South America. The practice occurs despite its reduction in many states that now depend on professional militaries and enlisted volunteers to meet the demands of troops.

South Korea and North Korea attract the world’s attention due to the deadly rampages and high suicide rates associated with their practice of mandatory military service. You can check details on accounts of some of the survivors here. The practice is common in countries with prolonged conflicts and disputed borders.

Mandatory military service is controversial for a number of reasons:

It is crystal clear that conscription is a blanket policy that infringes on the individual right of liberty. Not all those conscripted are willing to see through their time in the military. Cases of evasion of the service by leaving the country and seeking asylum are common.

The questions on whether mandatory military service violates basic human rights persist. The answer to the question will determine whether calls for its abolishment in democratic countries are justified. 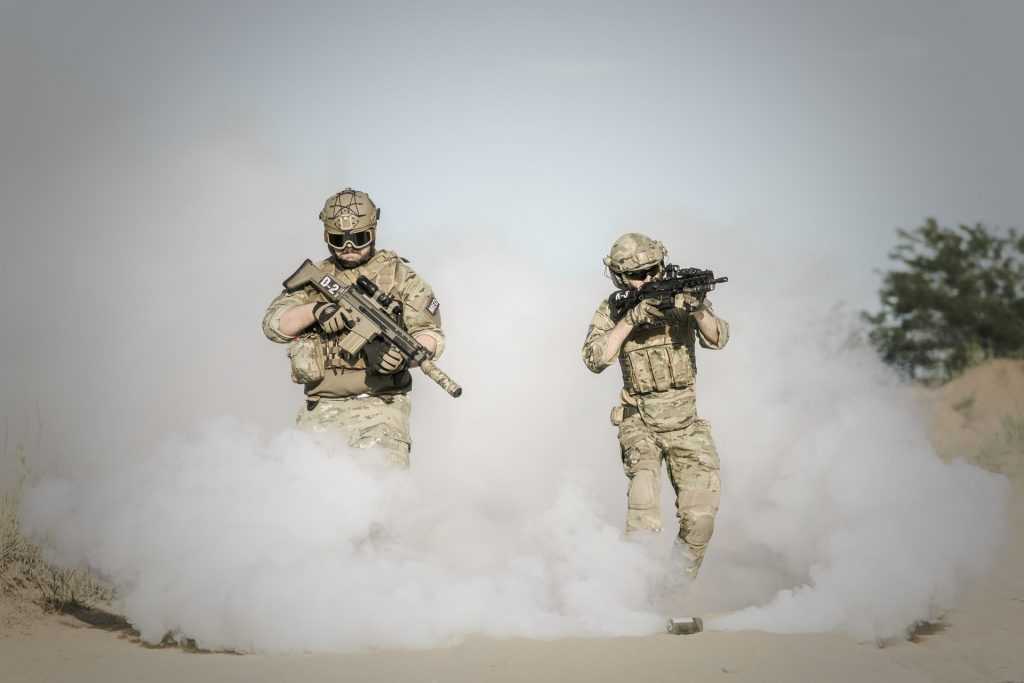 An editorial in published online in The Journal of Health and Physical Education in 2013 referred to conscription as an unnecessary evil. The argument rests on the precipice that no writer, educator, military leader, or politician has provided a convincing reason that a country’s national security would be in danger without military conscription.

The shifting definition of conscription to suit different times is another reason for its controversy. In peacetime, conscription is justified through appeals for patriotism, public service, and sharing the burden. In times of war, governments claim it to be a necessity to provide manpower for the military.

In some instances, conscription is advocated as a tool towards economic prosperity.

The truth is that conscription may have been necessary in the past years to ensure military victory. This is no longer the case. But even then, the practice violated some basic human rights.

For instance, in a case pitting Glor and the Switzerland Republic, restrictions of military service including limited access to medical care and supply were highlighted.

Overall, mandatory military service contradicts a number of articles on human rights, including:

Military service implies subordination to the officers. The attitude to officers is not equal to the attitude to privates. In most countries, only men are drafted. The army is highly associated with the violation of LGBT rights.

Being in the army means one must obey, cannot leave, cannot question or express an opinion. They have no salary or other remuneration (in most countries). That’s slavery.

Article 12: Freedom from Interference with Privacy, Family, Home and Correspondence

Article 13: Right to Free Movement in and out of the Country

Article 16: Right to Marriage and Family

Article 17: Right to Own Property

Article 19: Freedom of Opinion and Information

Article 21: Right to Participate in Government and in Free Elections

Article 23: Right to Desirable Work and to Join Trade Unions

There is no sufficient evidence to indicate that mandatory military service is a necessity even in conflict-prone countries. Abuse of basic human rights associated with the practice justifies calls for its abolishment.