Unless you were given a specific subject to cover, finding a topic for a war & society essay can be a time-consuming task. There are so many things to write about that it may take ages until you find something unless you’re already passionate about this kind of stuff and have a topic that interests you.

Because you must get a good mark no matter what, we compiled this list of tips to help you properly write a war & society essay. Let’s get started!

Many wars have taken place in history and finding one to write about will take a while unless you were fascinated by particular events. The main thing to take into consideration when thinking about a subject is to not settle for something too general. You’ll most certainly have a word count, and if you simply choose “World War II” as a topic, for instance, there will be too many things to cover and you won’t be able to do it.

That being said, you can choose to focus on something such as the weapons used during a war, the tactics, the strategy or what led to that war. Find something that is interesting, and you’ll have fun doing research.

When it comes to war, there are many things that took place before, during and after it. In order to make good points in the paper’s body text, you must have enough materials that will help you formulate the paragraphs and end up proving your point. Find anything related to the topic, and your essay might get a high grade.

A war and society essay might be a little difficult to write if you don’t have a clear structure from the very beginning. An outline will help you put your ideas in order and make it easier for the reader to understand your point.

Having said that, you should follow the main structure, which is:

One approach you should take when writing a war & society essay is to write about what led to a specific war in the first place. Talk about what caused people to start killing each other, what was the society’s attitude towards it, and many others. People must understand the reason behind war and why there wasn’t any other solution for the main problem. As such, if you write about civil war, for instance, mention what leads to civil war and you will end up with a high-quality essay.

How was society impacted by war? After every event of this magnitude, society has changed, and it’s important to mention how, as it will make it easier to understand why the world has become different. Some effects may range from severe injuries to PTSD or loss of life.

If you encounter difficulty before getting started with your essay, you can look up essays done by others in the same field and get an idea of how it should look. This will decrease your anxiety and make the process go much smoother.

Writing an essay on war and society is not easy, but it’s not the hardest thing in the world either. If you find a good topic, set an outline and talk about the events and effects of war, the paper should qualify for a good grade.

In case you’re really not interested in the topic or you think you won’t be able to create a top-notch essay, https://www.trustmypaper.com/ might be able to help you out. 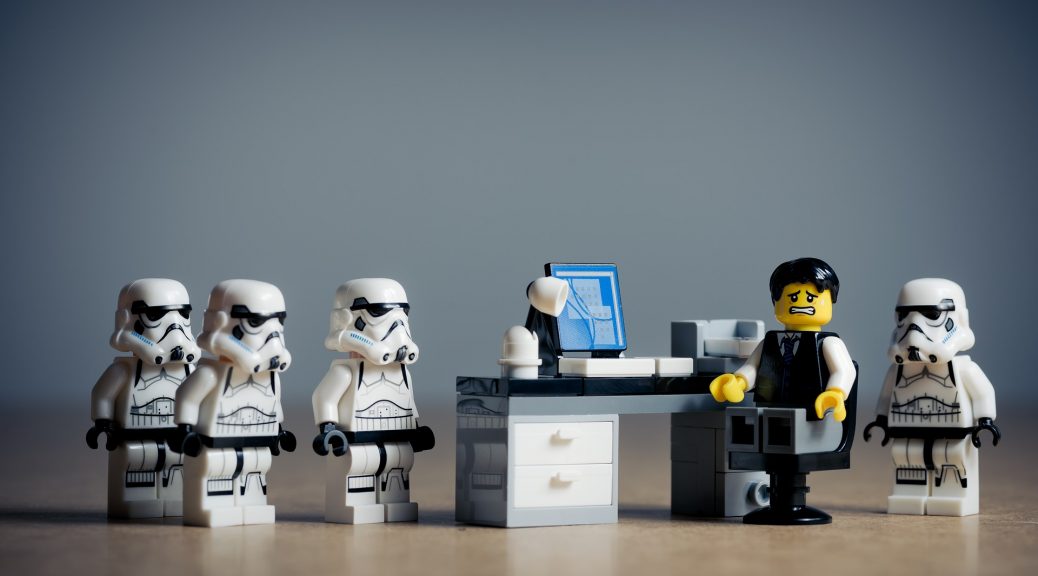